1980 Master of Science Engineering from the Technical University of Denmark, DTU 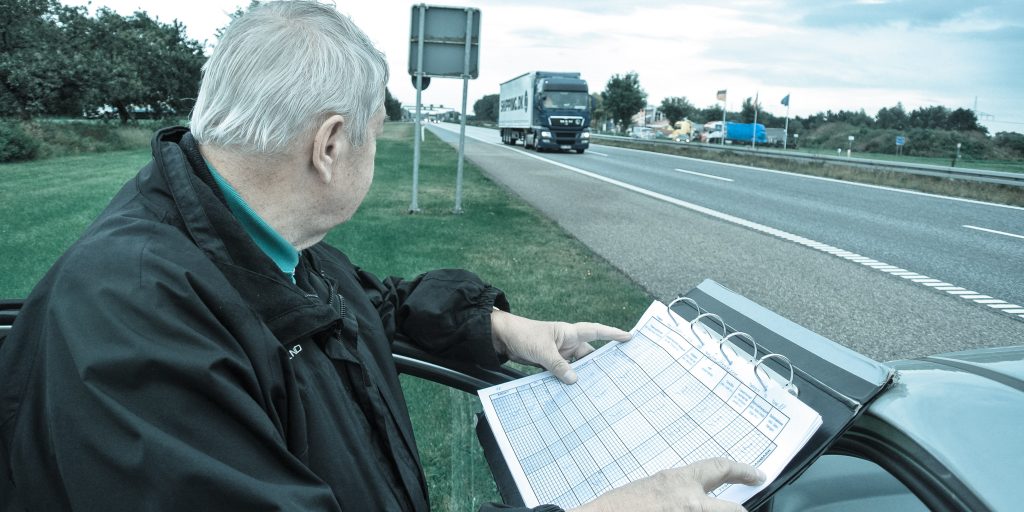 Institute for Transport Studies was an independent research and innovation institution established on the initiative of the transport industry and local and regional authorities in the South Denmark Region.

The interaction with the industry and the regions in western Denmark were important prerequisites for the academic and commercial profile. 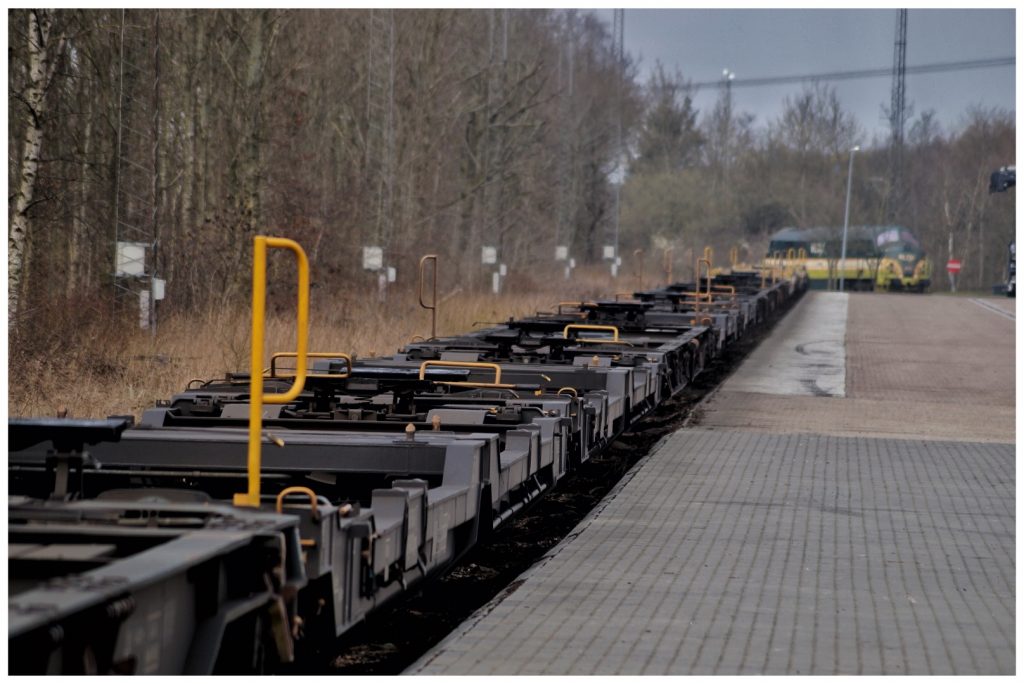 Project manager for among others: 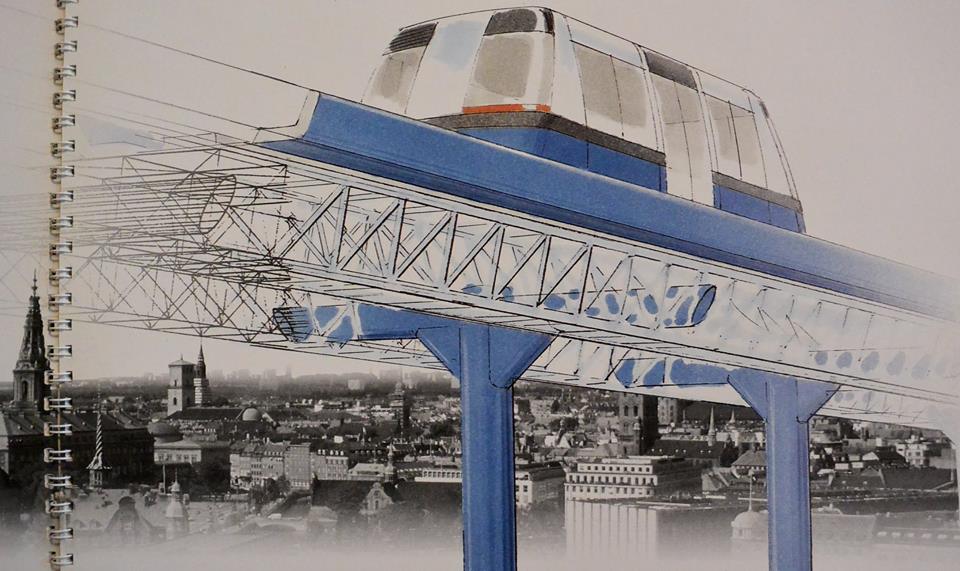 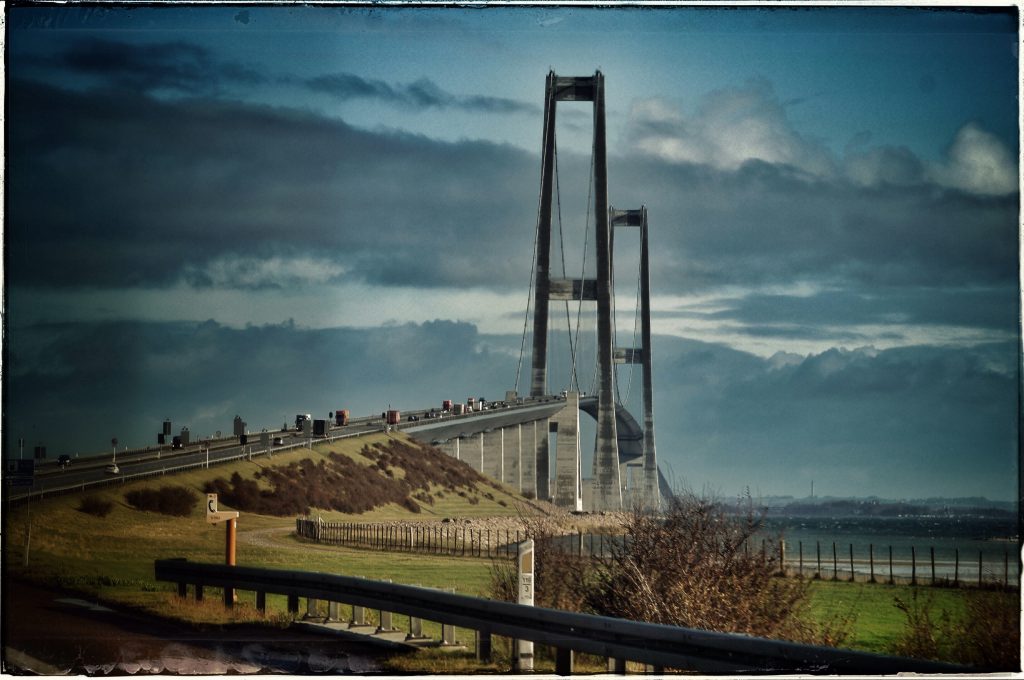 The Traffic Research Group – ATV, t-ATV, was established at the initiative of Niels I. Meyer. The aim was to carry out a sector analysis on the same principles as in “Limit to growth”. The transport sector was chosen.